The Terminology of Terror...

I have had a great deal of success this week working within the National Library's reading room for newspapers. It has given me access to both central Party newspapers from the Soviet Union and the key regional newspaper for Leningrad, Leningradskaya Pravda. 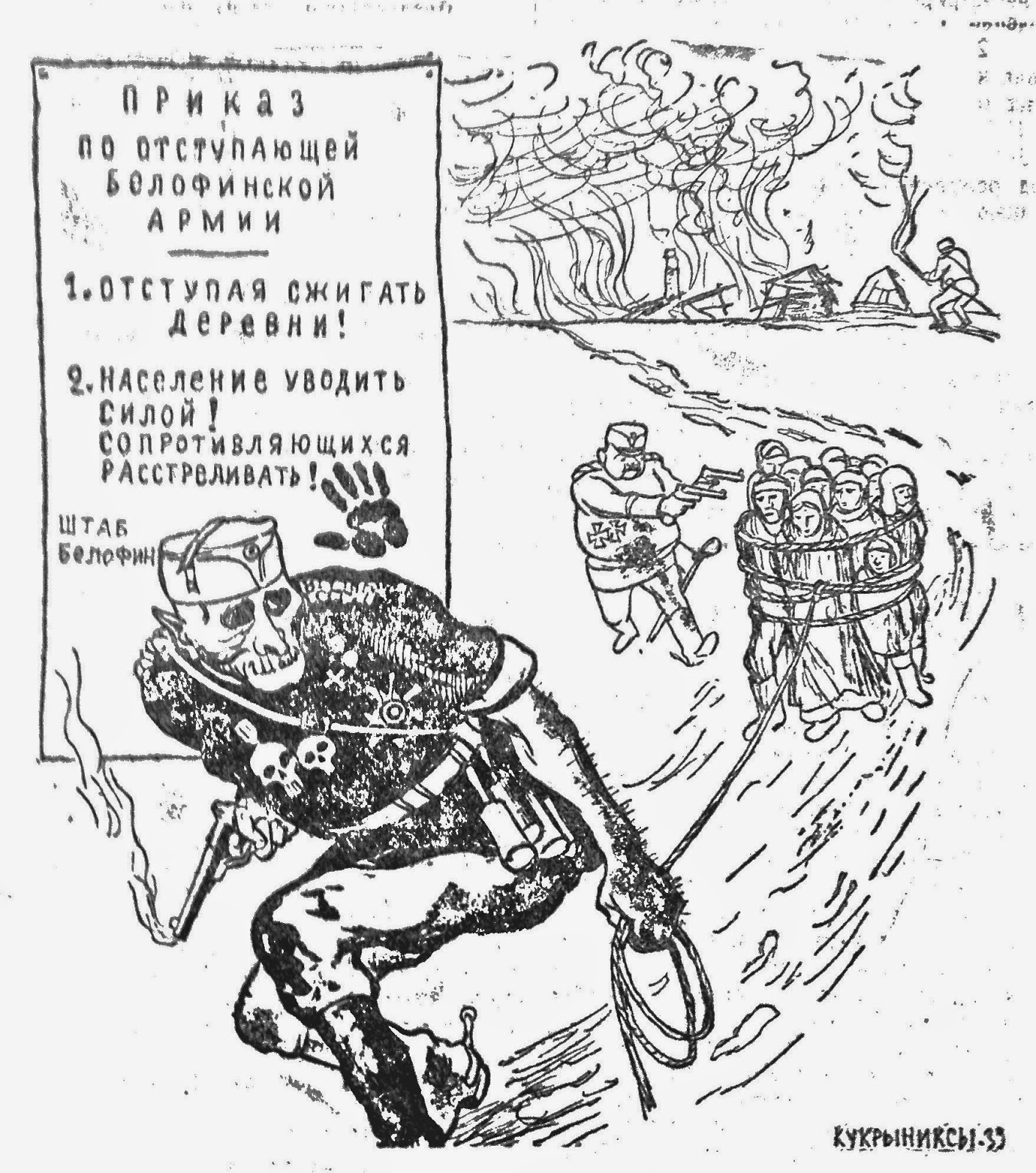 I've spoken a little about my research over the course of this blog, but my preoccupation has always been about the development of my language skills. This week I have enjoyed the interaction of both, coming together to help take another important step towards completing my doctoral studies.

I wanted to share a little about what I've been working on in recent months (and years!) and hopefully give an impression of how important the language skills are to my work, even as we move ever closer to instant and accessible translation by the likes of Google and other digital services.

My research - as a reminder - centres on the impact of the Soviet-Finnish War of 1939-40 on the international communist community. That means not only citizens within the borders of the USSR, but the global collective of communists abroad, many operating under the umbrella of the Communist International (Comintern) and its numerous satellite parties. Official news of the war and the party line on developments related to the conflict were disseminated through various sources. One of the most important was the press.

Over the last week I've been studying newspapers to unravel the strategies adopted by the Kremlin to deal with a war that went very badly for the Red Army. For a regime used to a strict control over its press and propaganda, the need for positive spin was apparent. My work looks at the strengths and weaknesses of the party machinery to deal with the crisis and what window it offers into the mechanics of the Stalinist regime.

The aspect of my research I'm focused on currently is the language and terminology prescribed to its supporters when talking of Soviet-Finnish relations and events across the border (and I should stress, from the Soviet perspective, this was never a "war", this being one term consistently avoided in the press and public speeches). A vocabulary developed, influenced by the history and ideology of the Party, that allowed writers in newspapers, politicians at the lectern and party activists on the factory floor, to describe events according to the official Party Line.

Out of this research I began to notice a key trend. The kind of violent, coercive and arbitrary force historians today associate with the Stalinist regime in the treatment of its own citizens, was being used to conjure up an image of an equally tyrannical regime in Finland.

The language of terror, of repression, of mass arrests and the victimisation of peoples, was regularly appearing in print, not to acknowledge the extremes of Soviet power, but to justify the Red Army's invasion and Moscow's intervention in Finnish affairs.

As I explored further, I realised this was a tactic not limited to Finland. The press regularly adopted this terminology of terror to point the finger at rival states and powers. Furthermore, this was not a strategy limited to the regional level but is visible in central party newspapers that too shared and depended on a key institution for the collection, dissemination and control of news at home and abroad, the Telegraph Agency of the Soviet Union (TASS).

It was through TASS bulletins - short, back-page news items culled from the international press - with evocative headlines and only cursory detail of events, that the Party made it quite explicit that life outside the Soviet Union was far worse than within. Often the sources quoted were simply the newspapers of communist parties abroad - such as The Daily Worker in London, an organ of the Communist Party of Great Britain - though no indication of this convenient connection was made public (indeed I know from my research in Moscow that the journalistic practices of the Telegraph Agency would be enough to make even the former editors of the News of the World blush). The priority was always the party line.

These examples above, like the opening image, indicate that the regime was supremely comfortable employing this tactic despite its own record of violence. Indeed, scholars today still largely categorise the years of 1937-38 as witnessing Stalin's 'Great Terror', when whole swathes of society suffered arrest, exile, years of forced labour and even execution at the hands of the state. Where the regime has explicitly used the term 'terror' to challenge and attack its opponents at home and abroad, this has either been overlooked or lost in translation, with the more current and less evocative 'terrorism' often used in English texts.

What I hope my research will eventually offer is pause for thought, that it will challenge the fast and loose adoption of the term 'terror' to describe a state and ruler that felt confident in 'casting the first stone' in an attempt to justify their own actions. They clearly didn't see a danger in people drawing unhealthy comparisons between terror abroad in 1939 and recent waves of violence that swept through the Soviet Union. One of the reasons for this, I will argue in my thesis, was the strict control and censorship of its own extra-legal activity alongside the long term development and dissemination of a terminology of terror to deflect negative publicity onto its rivals.

I hope to publish an article on this topic prior to completion of my final doctoral thesis. As with my article on the developing role of TASS in the Soviet-Finnish War, I will upload a link on the blog when, and if, it emerges for anyone interested in a more in depth study of these ideas and sources.

Although references below are to single newspapers, these TASS bulletins were generally circulated to all central and regional newspapers, filling print space with sanctioned and carefully censored material.